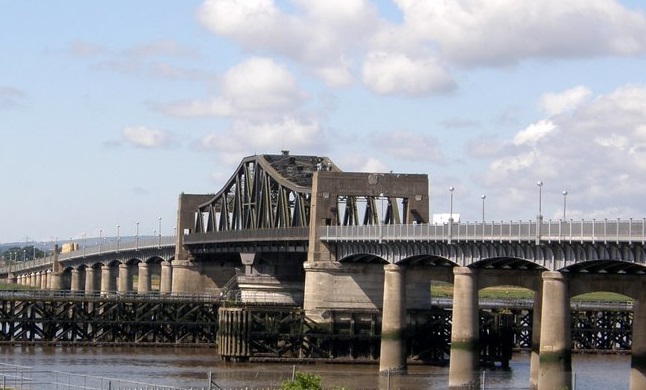 A 57-year-old Fife motorist drove when he was almost seven times over the limit in an attempt to kill himself.

However, Gary Inglis’ efforts to “end everything” could have resulted in the death of others, a court has heard.

He lost control of his car and smashed into a parked vehicle with such force it was moved 30 metres away.

He then managed to drive his own badly damaged car home and went to bed, where police found him.

Inglis, of Lansdowne Crescent, Kincardine, appeared in the dock at Dunfermline Sheriff Court for sentencing.

He previously admitted that on 17th December at Feregait, Kincardine, he drove after consuming excess alcohol. His reading was 144 microgrammes of alcohol in 100 millilitres of breath, the legal limit being 22 microgrammes.

Depute fiscal Dev Kapadia said the incident came to light at 7.25pm when a motorist saw a silver Vauxhall Corsa being driven towards Alloa.

The car, being driven by Inglis, left the road, mounted a pavement and collided with a parked vehicle.

The police were contacted they saw extensive damage to the parked vehicle. “It appears it had been shunted 30 metres from its parked position,” added the depute.

Defence solicitor Gwen Haggerty previously said, “His difficulty is one of binge drinking.” She added her client had previously been in the forces and served for over 12 years with the Gordon Highlanders.

The solicitor said at the sentencing, “There is a background of mental health issues. He’s very remorseful and embarrassed to find himself here.”

Sheriff Richard McFarlane told Inglis, “You were wanting to end everything, that’s what you told the author of the social work report.”

He said there was no way Inglis could have had any proper control over the car in the state he was in, as was shown by the crash.

The sheriff imposed a community payback order with 18 months’ supervision and 150 hours of unpaid work. He also banned Inglis from driving for two years.