Sick predator who sexually abused youngsters in Fife is jailed 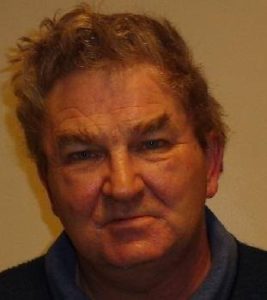 A 59-year-old man who sexually abused two children in Fife during a four year period has jailed.

Potts abused the  youngsters between 2003 and 2007 when they were aged between seven and nine.

He has now been sentenced at Edinburgh High Court to seven years in prison and registered as a sex offender.

The pervert abused the first boy when he was eight at an address in Burntisland and continued the sex attacks for more than two years.

He then targeted a seven-year-old boy at a house in Kirkcaldy, abusing him from September 2006 to October 2007.

Detective Constable Ross French, of Fife’s Public Protection Unit said, “One of the victims very bravely reported the abuse to a person he trusted in March 2016, which led to police being contacted and we began a thorough investigation.

“Potts is a predator who has refused to admit his guilt and shown no remorse for his crimes.

“I want to commend the victims for their courage throughout the investigation and trial. The men finally have justice and I hope that this helps them to move forward.”