Schoolboy (14) in court over fire which devastated Woodmill High 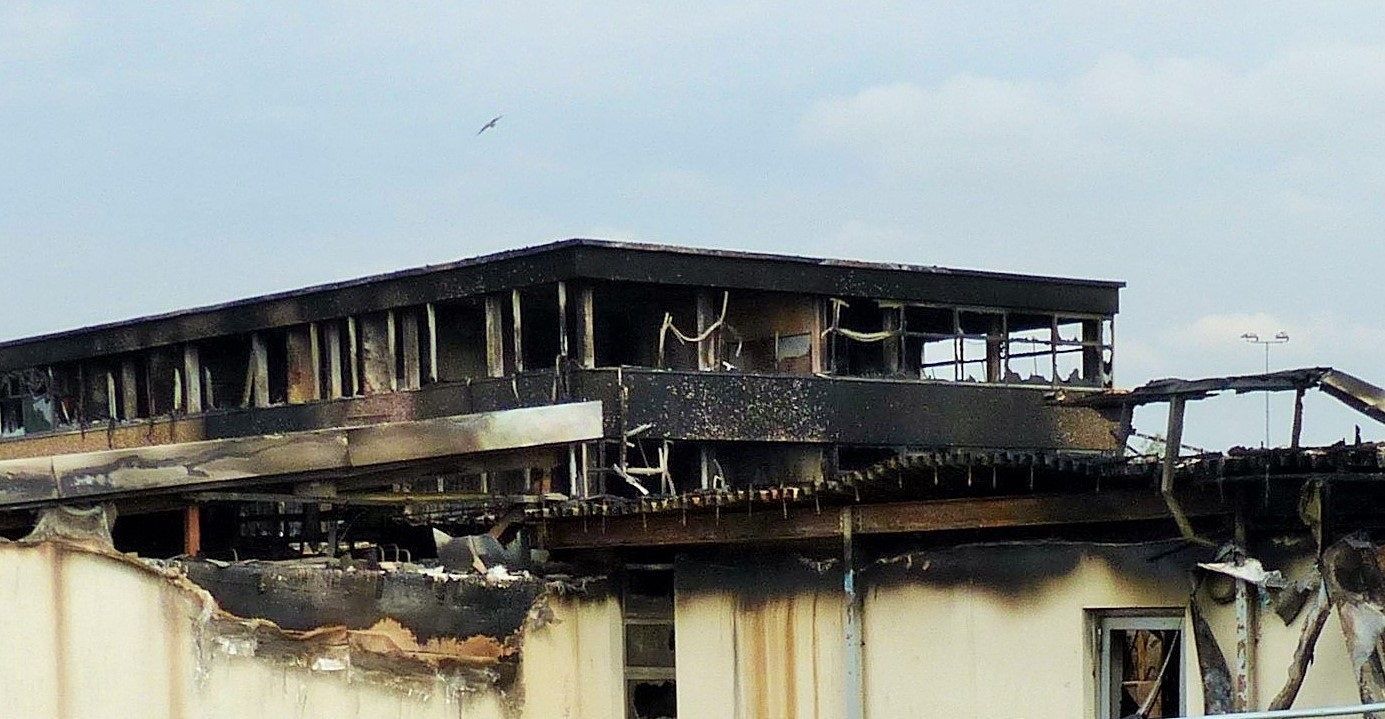 A 14-year-old boy appeared in court this afternoon accused of starting the fire which devastated Woodmill High School in Dunfermline.

The boy, from Kirkcaldy, cannot be named for legal reasons. He appeared at a two-minute private hearing at Dunfermline Sheriff Court accused of wilful fire-raising to the danger of life.

He made no plea and was committed for further examination. Bail was granted.

Two firefighters were taken to hospital with heat exhaustion during the operation.

The extensive scale the damage means that the school will be closed for the foreseeable future and Fife Council now has to find places for its 1400 pupils.

Fife Council’s education executive director, Carrie Lindsay said this afternoon, “No part of the building is left untouched by the fire.

“The wing containing the assembly hall, sports halls and the technical block is the least damaged but there are no classroom facilities that will enable us to re-open the school in the short to medium-term. 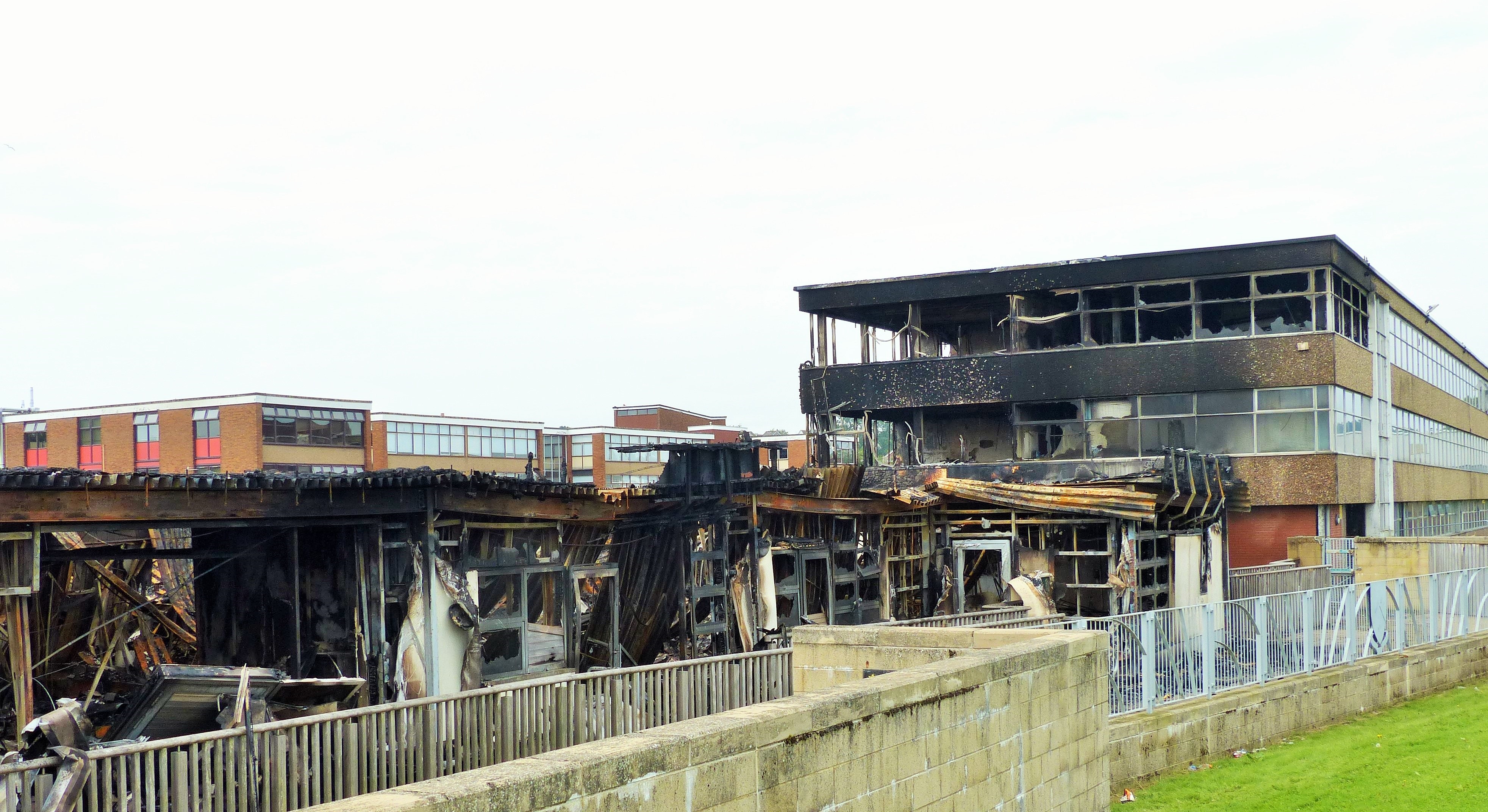 “We’re working flat out to investigate the feasibility of a range of options for our pupils.

“There are lots of things to take into account, such as pupil numbers, available spaces, timetabling across year groups and transport. We’ve had lots of offers of help, all of which we’re grateful for, and all of which are being explored to find the best possible solutions.

“I hope to be able to give parents and our young people some more information about short-term arrangements tomorrow (Wednesday).

“In the meantime, we’re doing a range of things to support our pupils and their families.

“Woodmill High teachers are meeting at nearby St Columba’s High School every day.

“Staff are pulling together homework packages which will be accessible from the school’s website, as well as trying to arrange some practical sessions in local community facilities for senior pupils this week.

“We’ve also arranged free lunch clubs for the remainder of the week to allow pupils to come together in a safe place. School support staff will also be on hand at each lunch club venue to talk to pupils and any parents who choose to go along.”