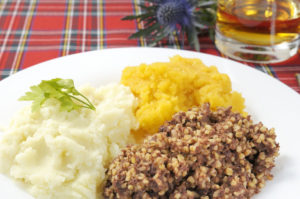 A Fife company’s haggis, black pudding and white pudding have been recalled over food poisoning fears.

The Farmer’s Son, based in Auchtertool, has advised customers not to eat its products and to return them to the place from where they were bought.

Food Standards Scotland have issued a warning noting concerns over the company’s procedures for the control of Clostridium botulinum. The firm has said no botulism had been found and the recall was a precaution.

That was followed by the advisory issued by the Food Standards Agency (FSA) which said, “The Farmer’s Son is recalling various products because of concerns over the company’s procedures in place to control Clostridium botulinum.