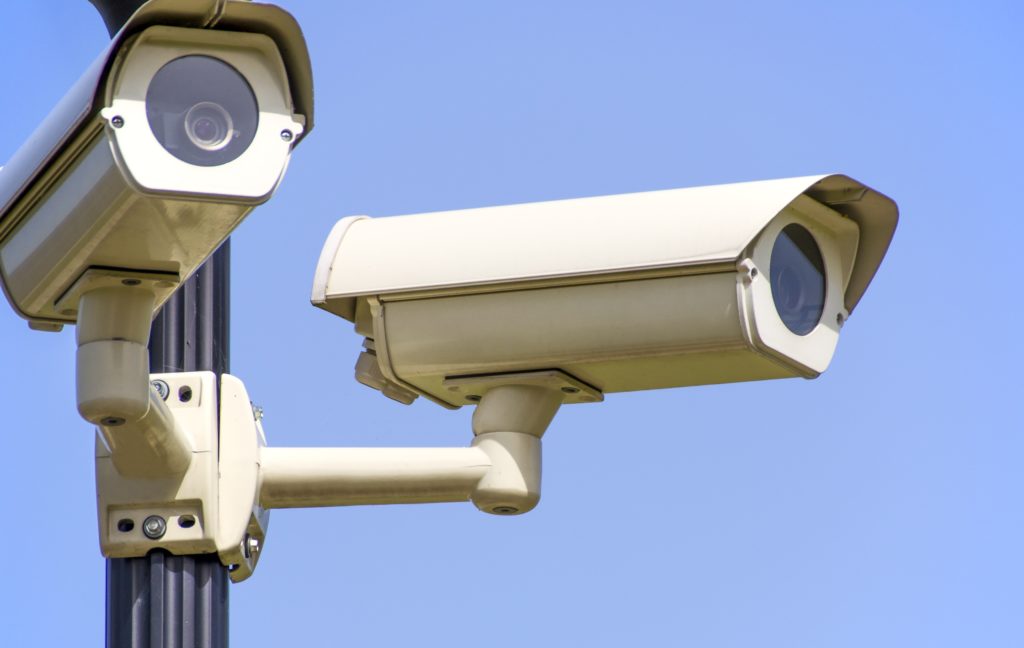 A man sustained a broken jaw in a drunken street assault in Leven High Street captured on CCTV.

Two women were also punched to the ground by the assailant, Darren Williamson, who is now behind bars.

Video of the violent events, just before Christmas last year, was shown at Dunfermline Sheriff Court.

On 22nd December last year at High Street, Leven, he assaulted a man by punching him on the face, knocking him to the ground to his severe injury and permanent disfigurement.

He also assaulted a woman by punching her on the face, knocking her to the ground to her injury.

He further assaulted a second female by punching her on the face knocking her to the ground to her injury.

The incident happened after all the parties involved had left a nearby pub.

The court was told Williamson had travelled to Leven to meet a friend and fix his car before they had gone drinking.

An allegation that Williamson had grabbed a woman’s buttocks triggered the disturbance with several people getting involved in pushing and shouting before the punches were thrown.

The three victims were struck in quick succession. The male was knocked to the ground, got back up then fell over again.

One of the women appeared to be lying on the ground unconscious while the other also knocked over and sitting in the street dazed.