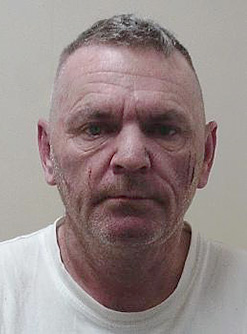 A Fife rapist has been jailed for 13 years for sexual attacks on three women.

Craig Slater (50) got three victims to consume intoxicating substances without their knowledge.

After spiking a woman’s drink, he told her to “prove it” when she confronted him over the sex attack.

The charges included rape, assault to danger of life with intent to rape, indecent assault and assault.

At the High Court in Edinburgh, Judge Tom Hughes described Slater’s offences as “quite horrendous conduct”.

He also told Slater that he was “a clear danger to women”.

Slater committed a series of violent and sexual crimes between 1993 and 2014 in Methil and Inverkeithing and raped three women among his five victims.

The judge said he had read victim impact statements which revealed, “Their lives have been blighted.”

He added, “They came to court and gave their evidence with dignity and the jury believed them and it may well be they can take some comfort from that.”

The judge ordered that  Slater should also be kept under supervision for a further two years after release.