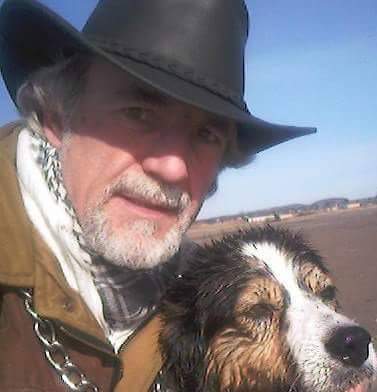 A Fife motorcyclist has died following a road accident in the north of Scotland.

Methil man Andrew Murray (53), an electrician with Fife Council, was involved in an accident on the A93 between Glenshee and Braemar.

The one-vehicle collision took place at 1.45pm on Friday.

His family have issued a statement saying, “Andy was an electrician with Fife Council and was a keen motorcyclist who was active in charity work with the local biker community, known to his biker friends as ‘the Silver Fox’.

“He was well liked and will be sorely missed by everyone especially his mother, sister and brother.

“We would like to thank his friends, the passing doctor who stopped to give assistance, the police officers and emergency services who attended at the scene.”