Fife man was the victim in Christmas tree fall tragedy 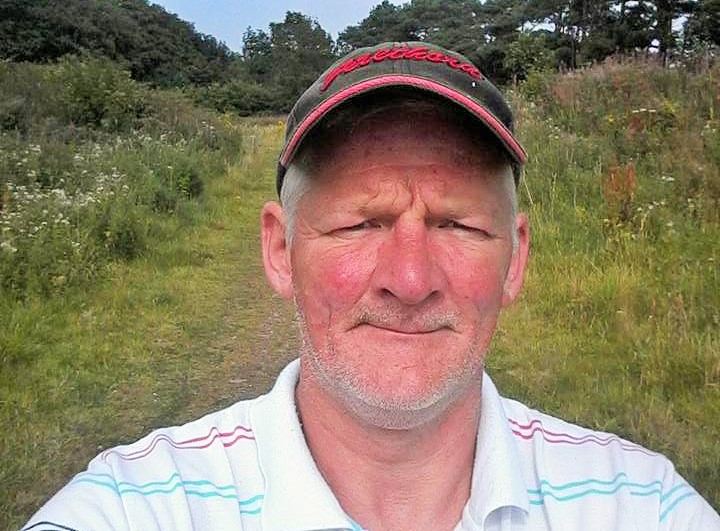 The man who died after falling from a Christmas tree in Kirkcaldy town centre in the early hours of yesterday morning was James Ogilvie from the Cupar area.

Staff at the nearby Kitty’s nightclub saw him fall to the ground after climbing to the top of the fir tree just before 3am.

James sadly passed away after being rushed to the Victoria Hospital.

He had been looking forward to being a granddad again before the tragedy.

James posted on Facebook on Thursday, “Looks like I’m going to be a grandad in the next 24 hours.”

His family have described James as someone who “would help anybody out with anything and was the life and soul of any party.”

Staff at the nearby Kitty’s nightclub saw James climb the illuminated tree then fall to the grass below when the top snapped off.

Kitty’s owner Mario Caira said, “We saw him up the tree and then fall out of the tree.

“We called an ambulance and tried to help him. We put him in the recovery position.”

James’ family have set up a ‘gofundme’ page to help with the funeral costs.