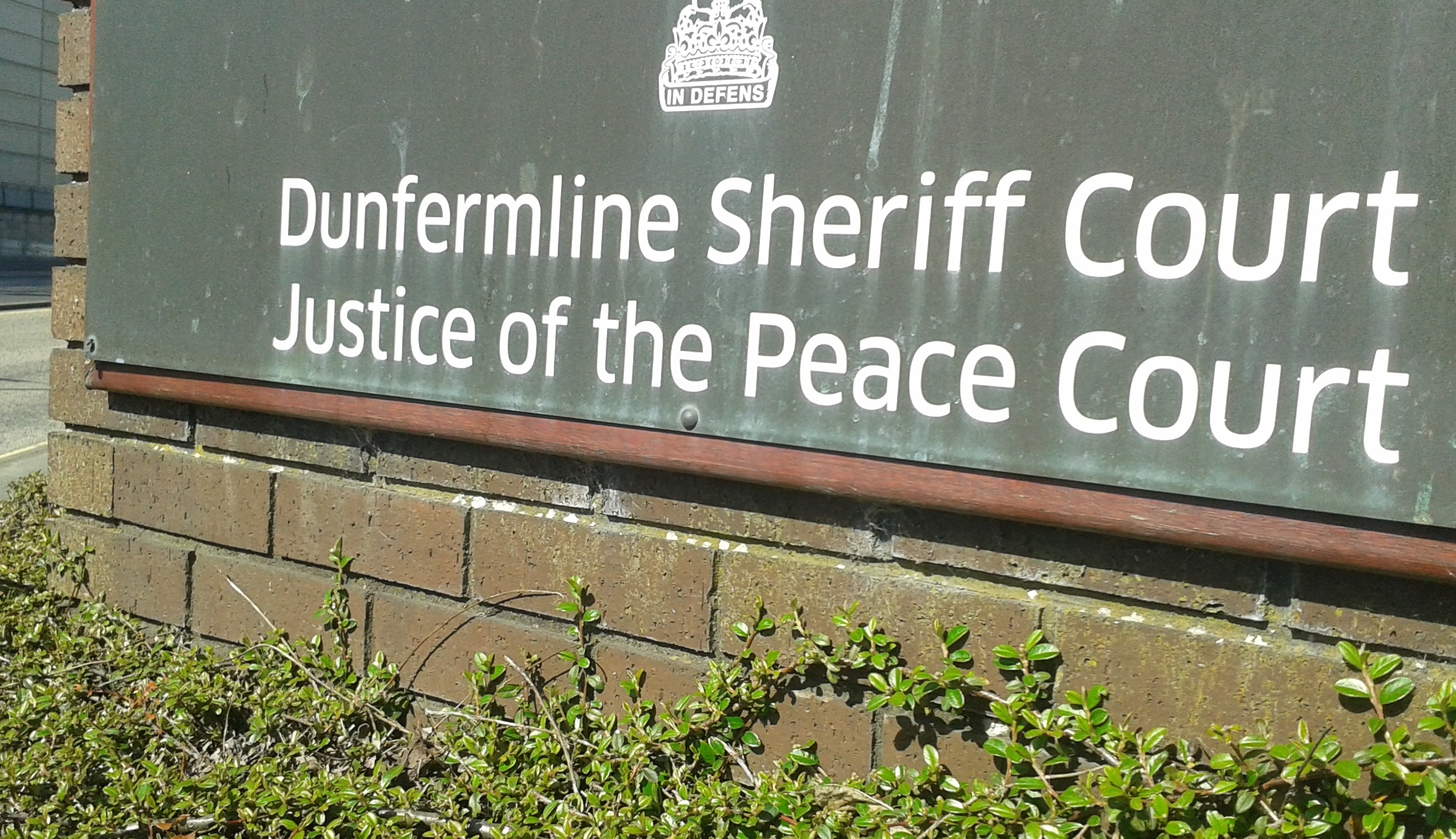 A 36-year-old Fife man appeared in court today accused of attempted murder and was accompanied in the dock by 43-year-old woman.

Leonard Taylor, of Lochgelly, is accused of the attempted murder of Michael Gardiner by stabbing him on the neck at Fod Street, Halbeath on 1st April. He is also charged with unlawful possession of a bladed weapon.

Taylor is further accused of attempting to pervert the course of justice by sending messages to witnesses involved in the case. Caroline Berry (43), who lives at the same address as Taylor, is also charged with this offence.

The pair, who appeared in private at Dunfermline Sheriff Court, both also face a drugs charge.

Taylor and Berry made no plea and were committed for further examination. They were remanded in custody by Sheriff Craig McSherry until their next court appearance which will be within the next eight days.