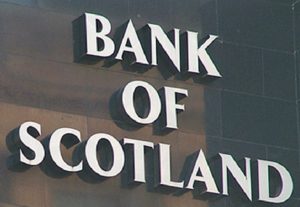 Paul Woods persuaded bank employees in Dunfermline and Kirkcaldy that fraudulent transactions had been made on his accounts.

However, he was the one carrying out the fraud by inducing the workers to put £14,000 into his accounts for the bogus claims.

He admitted that on various occasions between 18th September 2015 and 2nd September 2016 at Bank of Scotland branches in East Port, Dunfermline and in Kirkcaldy, he pretended to bank employees that transactions on his accounts were fraudulent, the truth being they were not and he induced the employees to credit his account with funds.

Sheriff Jillian Martin-Brown called for reports and Woods will be sentenced on 18th April.