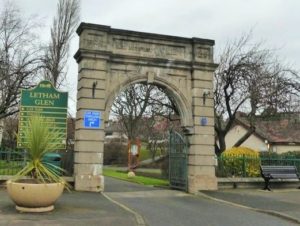 A 69-year-old man has been arrested and charged following an indecent exposure incident at a public toilet in Fife.

The incident took place around 2.30pm on Saturday within the male toilets at Letham Glen, Leven.

A 24-year-old man allegedly had sexual comments made to him by the man who then exposed himself.

The 69-year-old is expected to appear at Kirkcaldy Sheriff Court tomorrow.