Fife farm tragedy dad: “I was treated like a criminal” 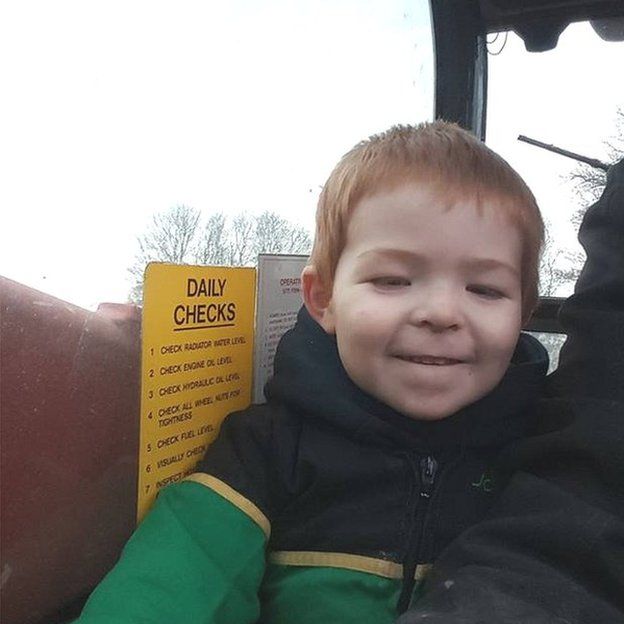 A heartbroken Fife dad has spoken about the farmyard tragedy in which his three-year-old son died.

Richard Nelson accidentally ran over his son Stuart (pictured above) while reversing a forklift truck at Cuttle Hill Farm, near Crossgates, in February last year.

Today Richard spoke for the first time in public about the accident on the BBC’s Victoria Derbyshire programme and said he was “treated like a criminal” during the investigations afterwards.

Richard said, “It was a total accident. No-one is to blame. He was in my blind spot.”

Richard appeared on show with his wife Linzi and their young daughter Hannah.

He said, “It was a very painful day. For once it was a nice, dry, late winter, early spring day. Linzi was back from her work, so Stuart came out to be with me.” 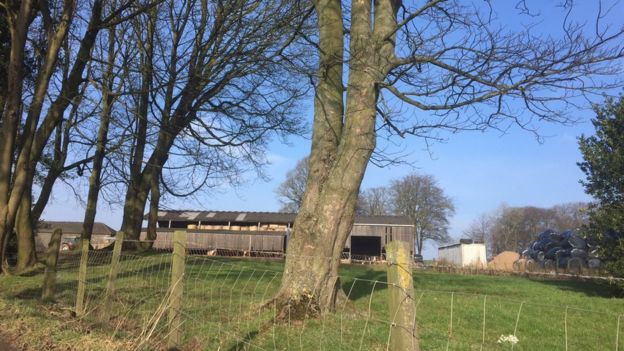 Linzi added, “Stuart was outgoing, loved being on the farm, that was his happy place.

Richard was feeding the cows when the accident happened. He said he had asked Stuart to keep out the way.

“I was operating the forklift. I always kept my eyes wide open, making sure I knew he was out the way.

“When the accident happened, he was just in my blind spot. There was no blame. I just couldn’t see him for love nor money. It was a total accident. No-one’s to blame.

“When the accident happened, I was like ‘please God don’t let that be Stuart’. When I moved the machine back he was just lying there… lifeless.” 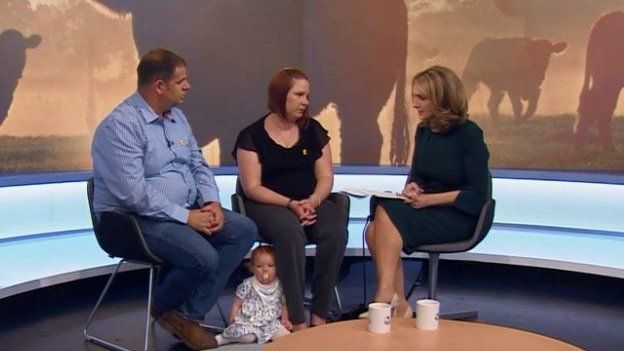 “We were lucky that he was taken to the Edinburgh Sick Kids Hospital, because they treated him like he was one of their own.

“They changed him into his own clothes and they created memory boxes for us – for Richard and I, and for both sets of grandparents. I can’t thank the staff enough. They allowed us to spend as much time as we wanted with Stuart.”

The Health and Safety Executive investigated the death

Richard said, “I was treated like a criminal. It started to affect me mentally, wondering what was going to happen.

“I wasn’t left with any time to grieve for my son.”