Dog found in Fife had been shot in the face 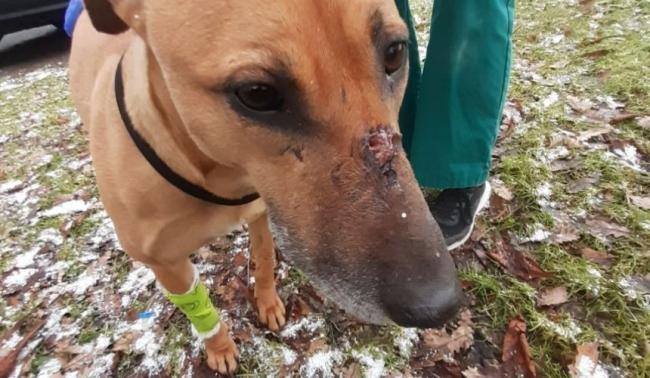 An injured dog was found at the side of a road in Dunfermline after being shot in the face.

A passer-by discovered the tan lurcher-type dog at the side of the road on the A823 heading towards the recycling centre in Dunfermline and handed her in to a local vet.

The dog had a large wound to her hind leg as well as injuries to the face and it was originally believed she had been a victim of a road traffic accident. 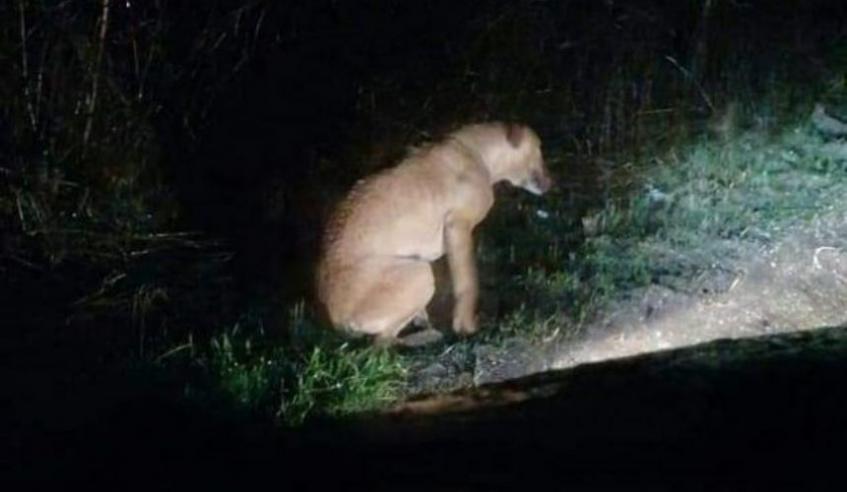 However, on X-raying the dog, veterinary staff were shocked to discover she had been shot with a pellet.

Scottish SPCA inspector Stephanie Ross said, “We were astonished to hear the vet had found a pellet in the dog’s face when she was X-rayed.

“We dread to think what would have happened to this poor dog if the member of the public hadn’t spotted her.

“She is currently receiving the rehabilitation she needs at one of our animal rescue and rehoming centres.

“We are working closely with Police Scotland to establish the circumstances around the dog’s injuries due to the use of a firearm in the incident.” 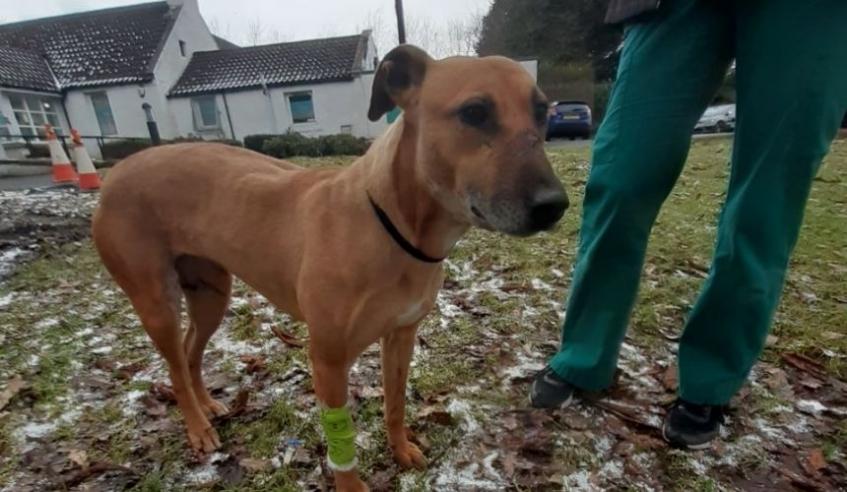 Inspector Stephen Kay from Fife Police Division said, “We are working jointly with the Scottish SPCA to understand what has happened to this dog, however the results from the x-ray are very concerning.

“The use of a weapon and violence on an animal is wholly unacceptable and we would ask for the public’s support in identifying and tracing the person or persons responsible for this act.”