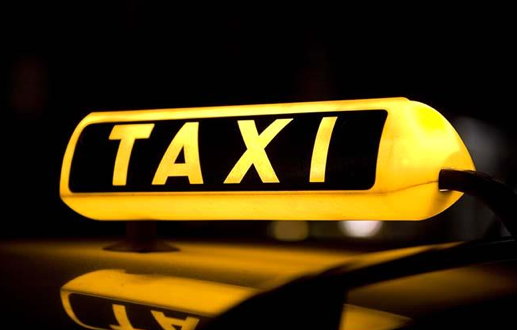 A taxi driver was attacked, kicked and subjected to racist abuse in his cab by a drunk woman in Dunfermline.

Julie Greig insisted that the driver take her home even though she had no money on her.

When he refused, Greig became violent, assaulted the cabbie and caused almost £500 damage to his car.

The incident was fully captured on the vehicle’s video camera and shown in court.

She previously admitted that on 28th December at Carnegie Drive, she shouted, swore, acted aggressively, made threats of violence and made racist remarks.

She also damaged property by removing a taxi meter from its mount and struck the windscreen damaging it.

She further admitted she assaulted Pervez Hussain, a taxi driver in the course of his employment, and repeatedly kicked him on the body.

The video showed Greig immediately becoming aggressive to the driver saying , “The f****** money is in my house” and then “I’ll f****** kill you”

The driver then started shouting for help as Greig began pulling at the meter then kicking out.

She screamed, “You P*** bastard” at the driver.

Defence solicitor Richard Freeman said, “She’s deeply ashamed and embarrassed. She is so upset for the taxi driver.”

He said his client became angry because other taxi drivers had taken her home previously when she did not have money on her and she paid it when she got there, getting cash from the house.

“She flipped, completely lost it,” he admitted.

The solicitor was about to try to blame the incident on a “personality disorder” but Sheriff Alastair Brown interrupted him saying, “It was a result of having too much to drink.”

The sheriff told Greig, “This man was at his work, doing his job. He’s entitled not to take you home. That’s his choice. You kicked off and that’s unacceptable.”

The sheriff imposed a community payback order with 200 hours of unpaid work. Greig was also ordered to pay £468 compensation for the damaged caused to the car.