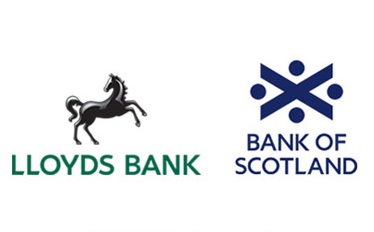 Three bank employees were involved in a scam claiming their own cards had been lost and that money had been stolen from their accounts.

The three women, who worked at the Lloyds Bank of Scotland card centre in Dunfermline, made the false claims in order to each receive £1000 compensation.

Appearing together in dock at Dunfermline Sheriff Court for sentencing were Karla Ewing, (30), of Harrier Court, Dunfermline, Kate Milne (21), of Hudson Road, Rosyth and Laura Kevan (22), of Grampian Place, Rosyth

The court heard the trio had worked in a contact centre dealing with phone calls from the public.

However, when the fraud was uncovered they lost their jobs and have now been ordered to carry out unpaid work.

They admitted that at Lloyds Banking Group, Pitreavie Business Park, Dunfermline, while acting together, they formed a fraudulent scheme and while employees there they pretended that they had been victims of fraud, that their bank cards had been used without their authority, the truth being they had been responsible for the transactions and they induced officers of the bank to apply funds to their accounts in compensation.

Ewing committed her offence between 19th and 21st May last year. The other two admitted committed their offences between 20th and 21st April last year.

The court heard that Ewing had previously worked in the fraud department and passed on information to the other two about how to carry out the scam. In return, the pair each gave Ewing £500 each.

However, an investigator was appointed to look into the matter when suspicions were first raised about Ewing and she revealed that the other two were also involved.