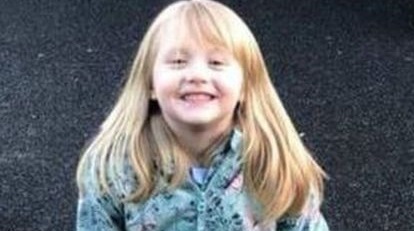 A youth has been arrested tonight on suspicion of the murder of six-year-old Alesha MacPhail.

Alesha was reported missing on the Isle of Bute at 6.25 am on Monday and her body discovered in a wooded area at 9am the same day.

The male arrested tonight is under the age of 18.

The senior investigating officer, Detective Superintendent Stuart Houston, said, “The response to our earlier public appeals has been significant.

“However, despite this evening’s major development, I am still appealing for anyone who was in the Ardbeg Road area of Bute on Sunday night or in the early hours of Monday and who may have information about Alesha’s death to contact us.

“Anyone who has CCTV at their home or business, or indeed any motorists with dashcam footage which might help with our investigation are also urged to get in touch.”