Sheriff tells drink-driver: I’m surprised you could even walk to the vehicle 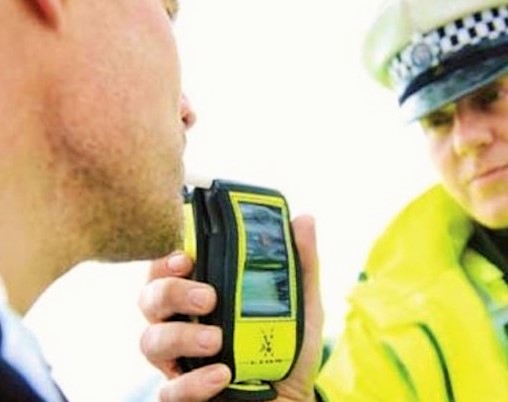 A Dunfermline man decided to drive to shops when he was almost seven times over the limit.

A sheriff told 58-year-old James Reid he was surprised he could even find the door of his vehicle with the amount of alcohol he had knocked back.

After being caught by police, the sizzled driver told them, “I blew it.”

Reid, of Urquhart Crescent, appeared in the dock at Dunfermline Sheriff Court.

He admitted that on 2nd December in Urquhart Crescent, he drove a van having consumed excess alcohol. His reading was 145 microgrammes of alcohol in 100 millilitres of breath, the legal limit being 22 microgrammes. Defence solicitor James Moncrieff said his client had been going to get shopping for his father.

Sheriff Alastair Brown told Reid, “Drink drivers kill people. It’s remarkable you were even able to find the door of the vehicle.”

He banned Reid from driving for 16 months and imposed a community payback order with 120 hours of unpaid work.