Steve Diggle talks about his career with the Buzzcocks, one of the pioneers of British punks.

He was interviewed when he came to Dunfermline in November 2011 for gig at PJ Molloys.

Steve said, “We’ve been going around the world non-stop for the past two years. Including south America and a lot of festivals in Europe over the summer.

“Chile, that was amazing. We did Sao Paolo, Rio and all that, Argentina an stuff. We’ve been there before and they love us. Then we went to Chile for the first time. There was 3000 people in this lovely old building going crazy so we’re still discovering new territories for punk rock. It was astonishing for our first time there.”

Steve then turned his attention to the band’s early days.

“Punk didn’t exist when we started.

As we started The Ramones album was coming out. We started two days before The Clash and we knew about the Sex Pistols in London. There was The Clash, Sex Pistols and The Jam in London, the Buzzcocks in Manchester and that was about it in July 1976.

“About four months later millions of bands had started. The landscape had been barren, nothing was happening, we were 20-years-old and frustrated.

“The whole music scene’s dead and there’s nothing for us here. There was unemployment, nothing doing anywhere, pretty much like it is now really.

“We brought the Sex Pistols to Manchester, opened up for them, the press reviewed us and so punk rock was split open in Manchester really.

“When I put a pair of straight legged trousers on, people used to point at me at the bus stop. It doesn’t seem that drastic but at the time everyone was wearing flares. That was July of ’76 but within weeks people knew what punk was.

“We were frustrated and we were putting two fingers up at the world or at least to the record companies: ‘We’ll make our own music.’ 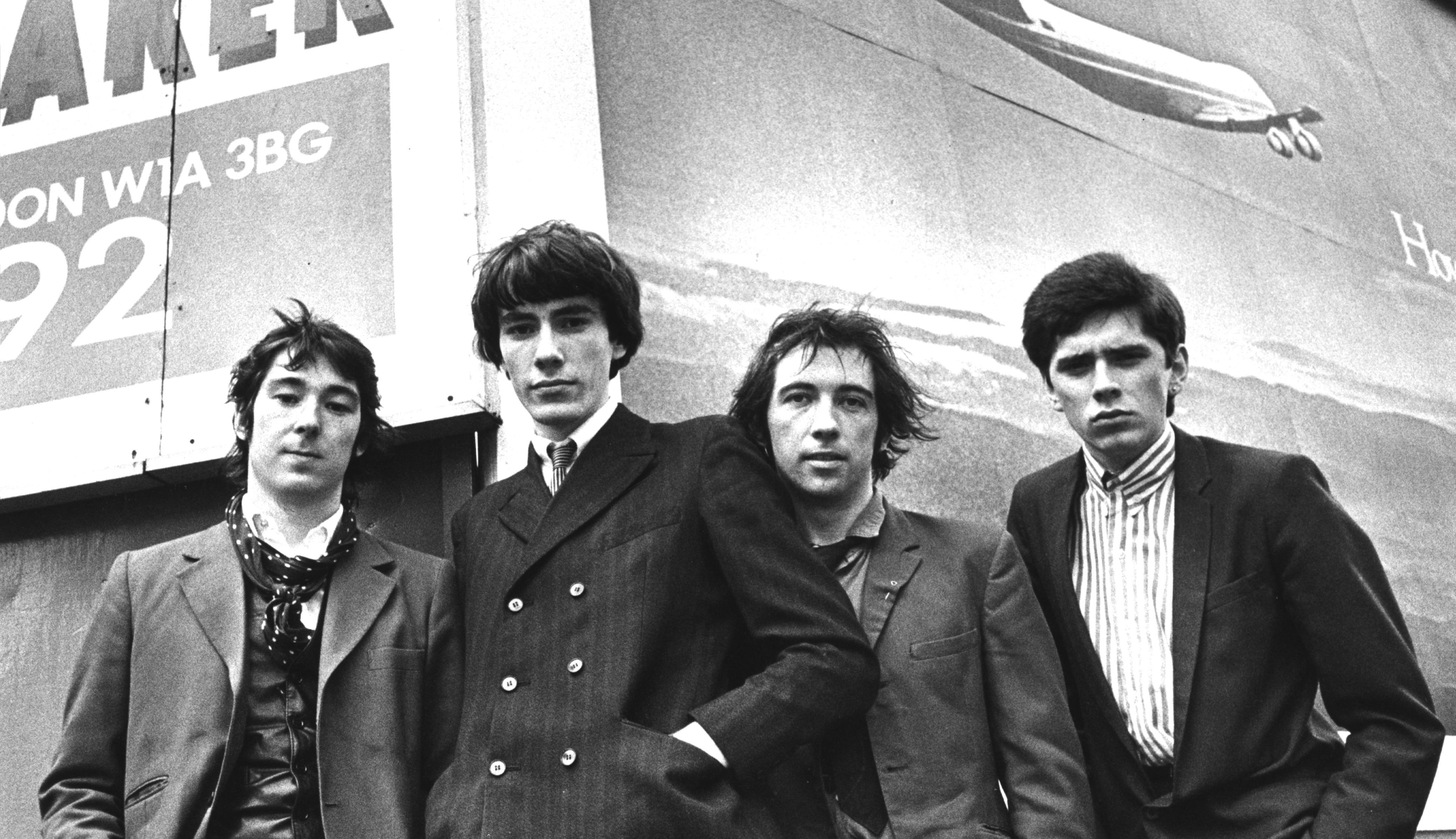 “I was going to form a band like The Who. At that time the bands were Yes and one song would go on for the whole side of an album.

“I thought: what happened to smashing up your guitar like The Who. Where’s the excitement gone.

“That was the attitude: who gives a fuck if you can play or not. That opened up a lot of doors in your mind. It was very magical and inspiring.

“There was a bit of intelligence and intellect about it as well. We were buying books by Dostoyevsky, James Joyce, all kinds of stuff. You’d go to buy the latest single and you’d buy a book as well. You were passing ideas on to people.

“The Clash were singing about your surroundings and the political thing. That made it all nourishing and interesting. Unlike now, when people just want to be famous and the music’s bland and boring. People became alive.

“The first six months was amazing because it was all new. After 18 months, what it came down to was how good you were as a band. It became down to the songs, the writing and performing. We’d have some support bands that were terrible. People would get up and have a go, which was all part of the party.

“When it came down to the songs that was one of the Buzzcocks’ strengths and of course The Clash, The Damned, The Jam. Everybody had some pretty amazing songs. 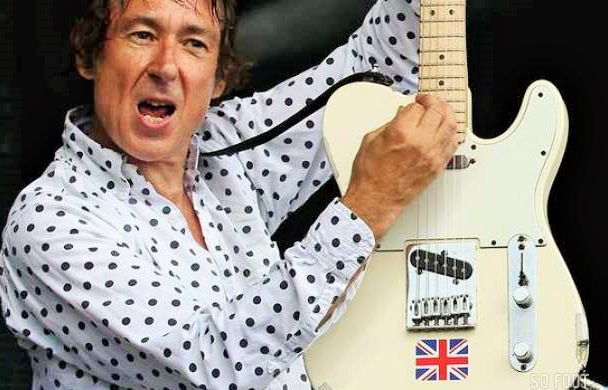 “Nowadays, around the world, about two-thirds of our audience are younger people that weren’t there at the time. About a third remember us from the early days.

“There’s a lot of poetry of life in the Buzzcocks songs that people can grasp on to. There’s something there that people can relate to. We’ve dealt with it all, really. It’s like Shakespeare or something. We had the tragedies, the highs, all the things we’ve experienced. I think people know with the Buzzcocks we weren’t bullshitting people.

“I remember playing a jazz club in our early days and they were saying to us, ‘You can only play three chords’. I said, ‘The fans were queueing around the corner to get in here so what difference does that make?’

“In terms of musical ability, it’s what you do with it. There’s people who can play everything but they can’t write a song.

“It’s 35 years and there’s a million memories. It took off like this whirlwind and we got carried along with it. I felt great and it felt like it was important to do it.

“The record companies and iTunes have got all the resources and all they do now is go for the lowest common denominator. You have all these girls like lap-dancers on the X-Factor. They’re all the same. It’s a sausage machine.

“We had to make our own record because we couldn’t get a deal anywhere. We just said, ‘We’ll make our own fuckin records’. Then the next minute they were all running after us. Now it’s different and they’ve got control again.”