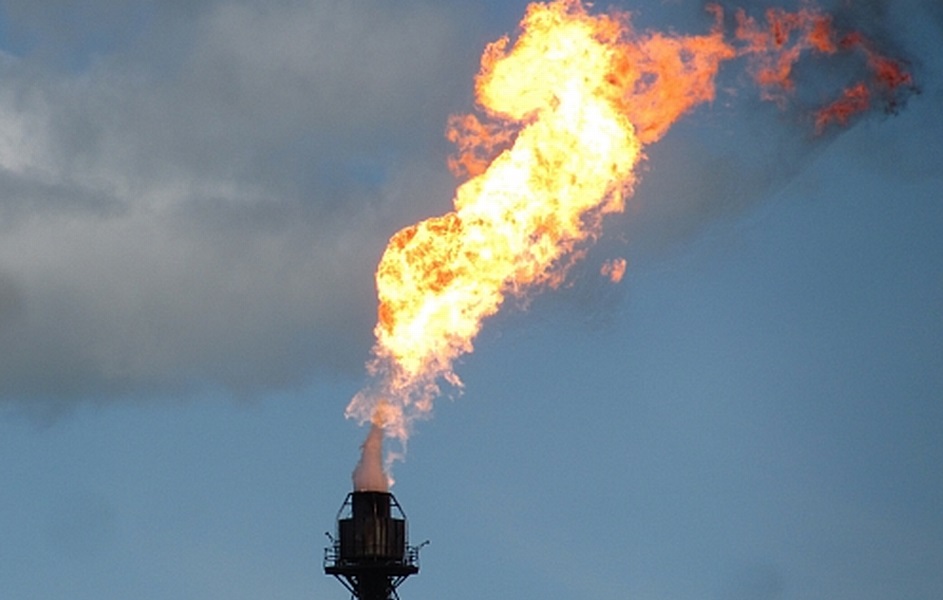 Over 600 complaints have been received from the public during five days of flaring at the Fife Ethylene Plant.

The latest incident comes a year after the operator ExxonMobile Chemical were given ‘final letter warnings’ by SEPA.

“In addition to working hard to ensure ExxonMobil brings a halt to the flaring as quickly as possible, we have also launched this investigation into the incident.

“The unprecedented number of complaints we have received is a clear message and it’s one that we have heard powerfully and clearly. I want to thank everyone who has taken the time to help us understand the impacts of this flaring, and I encourage people to continue to report to us.

“The Mossmorran complex is a major industrial facility, where this type of flaring is a legitimate safety mechanism, but it’s been happening too often, and the current level and extent of the flaring from ExxonMobil Chemical Limited is unacceptable.”