Jailed for physical and sexual attacks on five women 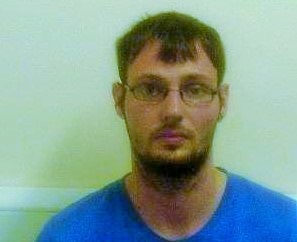 At the High Court in Edinburgh, Oliver Dalgleish (28) was sentenced to eight years in prison.

Officers from Police Scotland’s Domestic Abuse Task Force began to investigate Dalgleish in November 2016, and he was subsequently charged in June 2018.

Dalgleish was found guilty of a catalogue of serious sexual and violent offences in September and returned today for sentencing.

Detective Sergeant Colin Moffat, from the Domestic Abuse Task Force, said, “We welcome the sentencing today of Oliver Dalgleish and hope that the women can take some comfort from this and begin to move on with their lives.

“Dalgleish is a dangerous individual who is a risk to the public. I would like to thank the victims for their bravery, courage, and support throughout our enquiries. Dalgleish failed to admit his actions and they had to endure a trial process, which has ensured justice has now been served.”