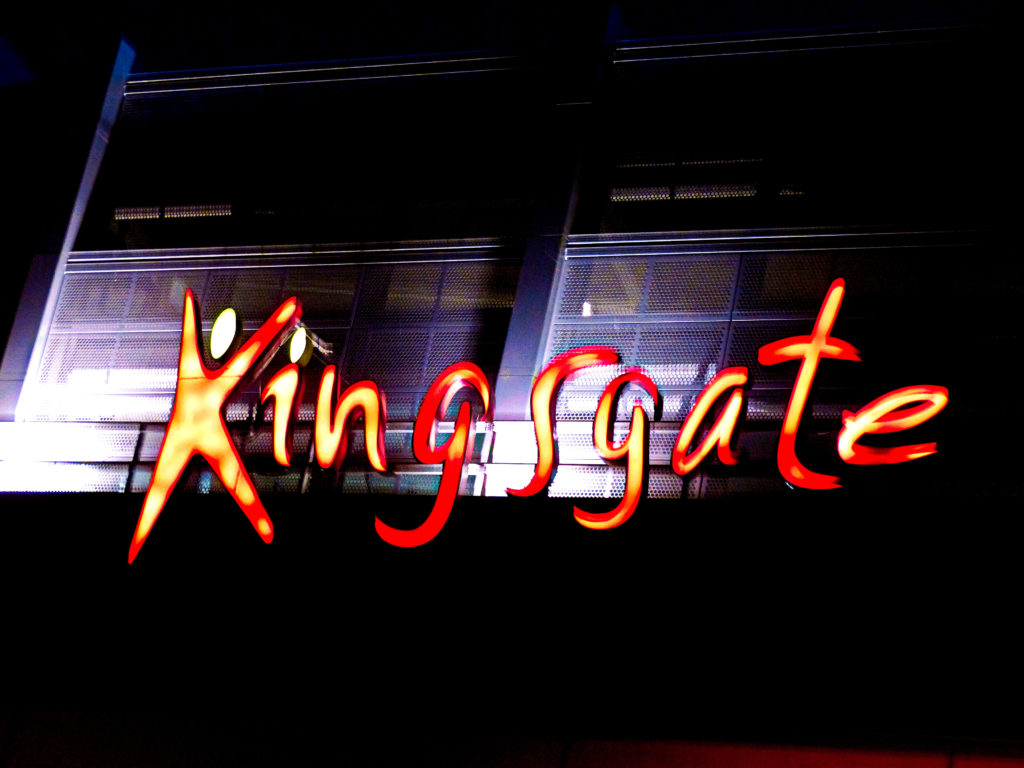 A 47-year-old man who stole a bottle of vodka from a Dunfermline store then ignored a court order to stay out of the Kingsgate Centre has been jailed.

He admitted that on 31st October at Marks and Spencer, High Street, he stole a quantity of alcohol.

He also admitted that on 12th November he breached a bail condition imposed at Dunfermline Sheriff Court not to enter the Kingsgate Centre.

Defence solicitor Roshni Joshi said, “He accepts he cannot cope with his difficulties at this time.”

Sweeney stole a bottle of vodka worth £20 and it was not recovered.