‘Iron Man’ causes rescue panic in the Forth 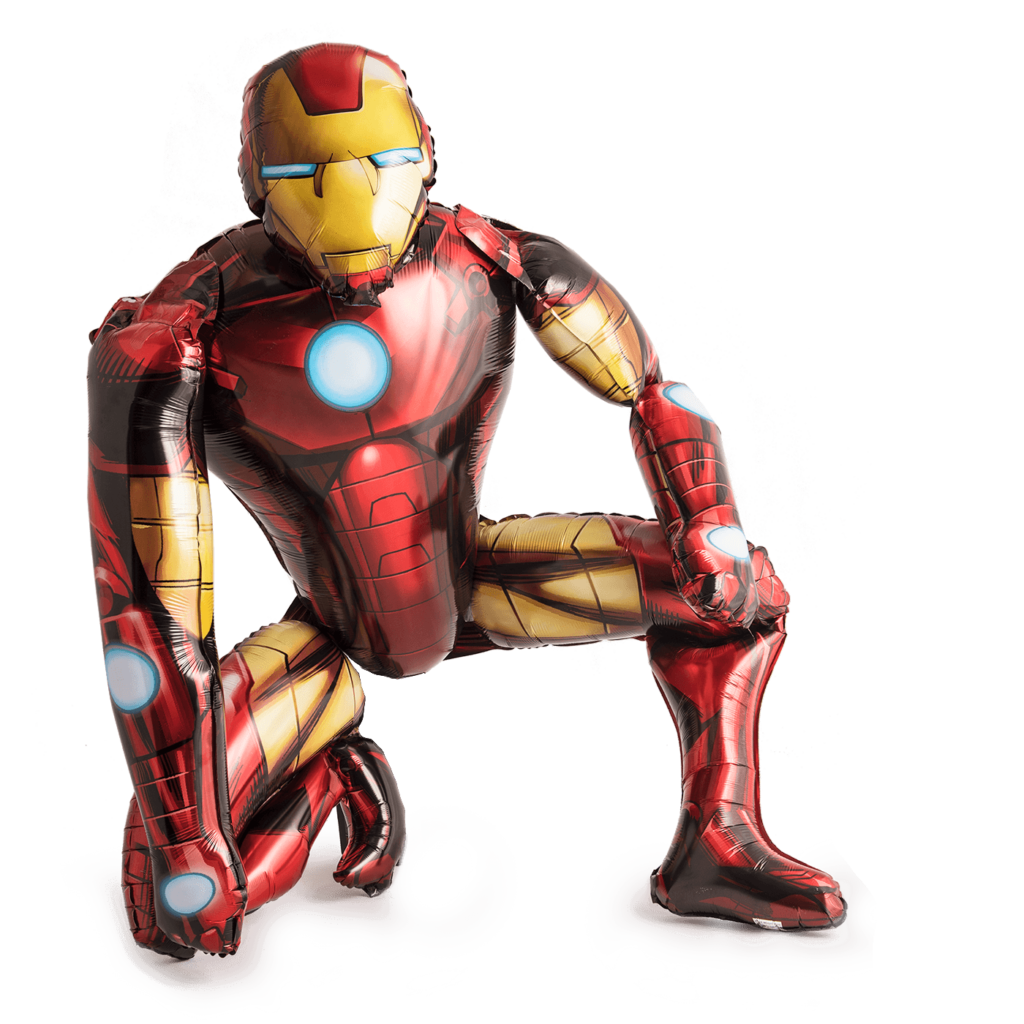 A rescue mission involving a helicopter and lifeboat teams was launched in the Forth when an inflatable ‘Iron Man’ was mistaken for a human.

The alarm was raised after reports that a person wearing a jet pack had come down into the water off Kirkcaldy.

The ‘person’ had been seen hovering over the water and then disappeared.

The HM Coastguard search and rescue helicopter from Prestwick was sent along with coastguard rescue teams from Leven and St Andrews as well as the Kinghorn RNLI Lifeboat yesterday morning.

When the rescue teams arrived, they discovered that a large promotional inflatable Iron Man floating in the water.

The promotional balloon was being used by a car sales firm and being transported between garages when it was blown away.

A spokesperson from Aberdeen Coastguard Operations Centre said:,”The person who called us did exactly the right thing, we would always ask people to call 999 and ask for the Coastguard if they believe anyone is in trouble at sea or along the coast.

“Although this was a large promotional inflatable it does shows how easily inflatables can be swept out to sea.

“Please remember that blow up boats and toys are great fun in the swimming pool, but we do not recommend their use at the seaside.”