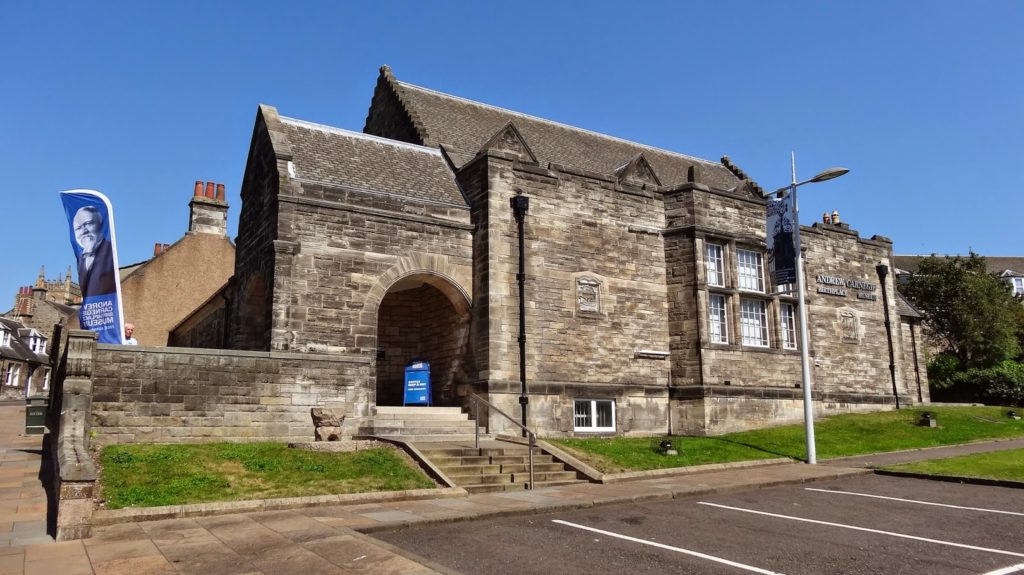 Footballer David Banjo has appeared in court from custody accused of crashing into a museum then driving off.

Banjo was later in hospital after the incident which damaged the Andrew Carnegie Birthplace Museum in Dunfermline at the weekend.

The Elgin City player also faces charges of driving while unfit through drink or drugs and failing to provide a blood sample.

It is alleged that on 29th July at the Carnegie Birthplace Museum, Moodie Street, Dunfermline, being the driver of a car which collided with the building and damaged it, he failed to stop and provide his details.

He is also accused of driving while unfit through drink or drugs.

It is further alleged that at the Victoria Hospital, Kirkcaldy, he failed to provide a specimen of blood required to ascertain his ability to drive and the proportion of alcohol in his blood.

Banjo, of Tirran Drive, Dunfermline, denies all the charges.

He was granted bail and trial was set for 13th September with an intermediate diet on 30th August.

A Crown petition for the seizure of the vehicle on the charges was granted by Sheriff Alison McKay.

Banjo played for Elgin in their 4-0 home defeat to Dundee United on Saturday in the Betfred Cup.