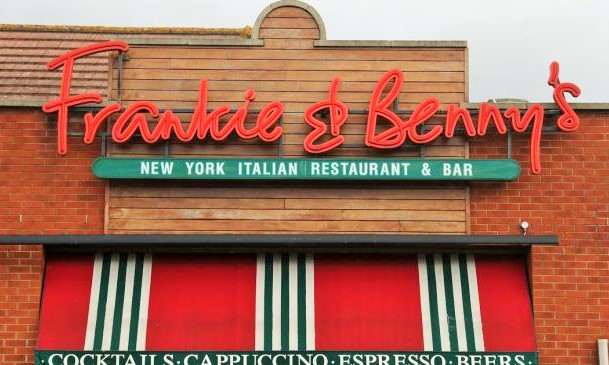 The Kirkcaldy branch of troubled restaurant chain Frankie and Benny’s will not be re-opening, the firm has confirmed.

However, it’s better news for the Dunfermline branch, which has survived a programme of widespread closures.

The parent firm said previously that scores of their Italian-American diners will be closing across the UK.

These will include the branch of Kirkcaldy’s Central Retail Park and also the Perth outlet.

The branch at Dunfermline’s Fife Leisure Park will be one of those re-opening after lockdown although the date has not yet been given.

The group also owns the Chiquito chain, which has a branch at Fife Leisure Park and its future remains uncertain for the time being.