Caged: Fife paedo who was exposed by shocked workmate 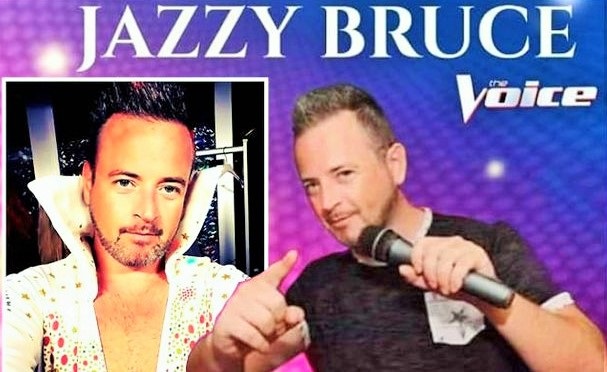 Bruce, of Fod Street, Halbeath, admitted that between 3rd August 2015 and 3rd April 2017 he was in possession of indecent images of children.

Depute fiscal Claire Lumsden told the court that a work colleague of Bruce had visited his home and had asked if he could use his laptop.

When he did so, he came across a file which appeared to have hundreds of images of young males exposing themselves.

The colleague did not confront Bruce about this but instead reported the matter to the police.

Officers sought and obtained a search warrant for Bruce’s home and this was executed.

Devices were seized as was a laptop which was being repaired in St Andrews.

There were just under 300 movies and images on the devices with over 100 at category ‘A’, the classification for the most serious type.

Sheriff Charles MacNair told Bruce, “Bland terms such as class ‘A’ hide the full reality of what you were watching, which were films of the rape of young children. It is that abuse you were watching for your gratification.

“The victims of your offending are these children who are being raped and otherwise abused. If people didn’t watch it, others wouldn’t make it.”

He jailed Bruce for 15 months. He had already been put on the sex offenders’ register.