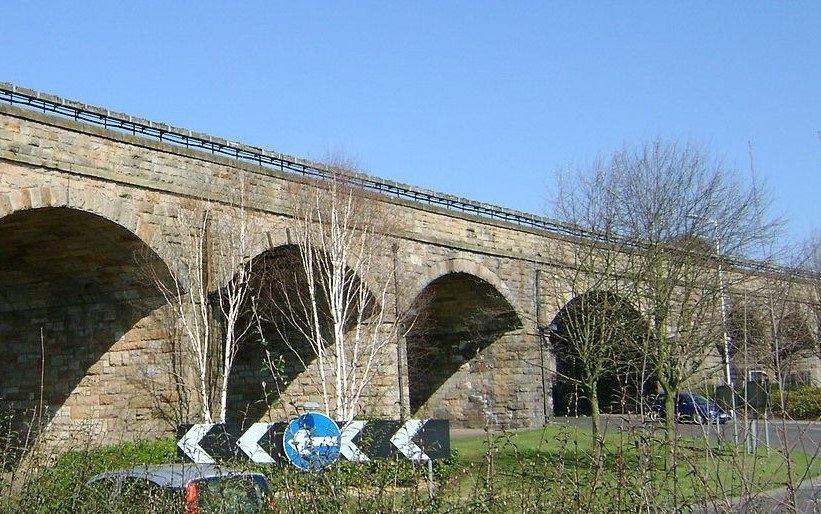 A motorist, who drove at more than twice the speed limit through Dunfermline, has been banned.

Jay Ferguson was caught driving at 72mph in a 30mph zone.

Ferguson (20), from Rosyth, appeared for sentencing at Dunfermline Sheriff Court.

He previously admitted that on 22nd September in Bothwell Street, Dunfermline, he drove a car carelessly at excessive speed, 72 mph in a 30 mph limit.

Depute fiscal Dev Kapadia said the incident took place at 9.30pm when Ferguson was heading towards the centre of Dunfermline.

“Police were carrying out speed checks when they became aware of a Ford Fiesta being driven towards them at excessive speed,” he added.

Defence solicitor Alexander Flett said, “He hadn’t appreciated the speed he was doing. He’d had an argument with his father and had gone out for a drive. The police stood out on the road to stop him and he did so.”

It was a “brief period of stupidity” added the solicitor.

Sheriff Charles MacNair said, “Driving at 72mph in a built-up area with a 30 mph limit is at the higher end of careless driving offences in my view.”

He fined Ferguson £335 and banned him from driving for six months.