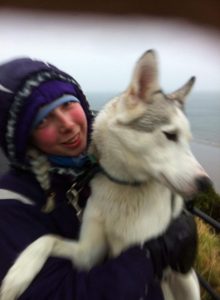 A Czech man has been found guilty of murdering Fife woman Rebecca Johnson when she was working as a Santa tour guide in Lapland.

Rebecca’s abusive partner Karel Frybl had denied murder, claiming he had a temporary mental breakdown when he stabbed her to death. 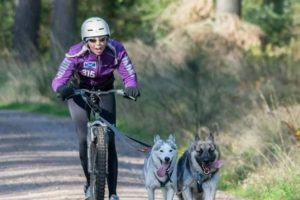 Rebecca (26), from Burntisland, was a member of a Santa Safari team which worked with a Christmas-themed tour operator.

She died after being stabbed 10 times in the chest on 4th December 2016.

Since the trial ended in August, Frybl had been undergoing psychiatric tests. Those tests found he was in full control of his actions.

Anyone found guilty of murder in Lapland receives a mandatory life sentence in prison.

In practice this means at least 12 years but has to meet a legal threshold of being premeditated or particularly brutal or sustained.