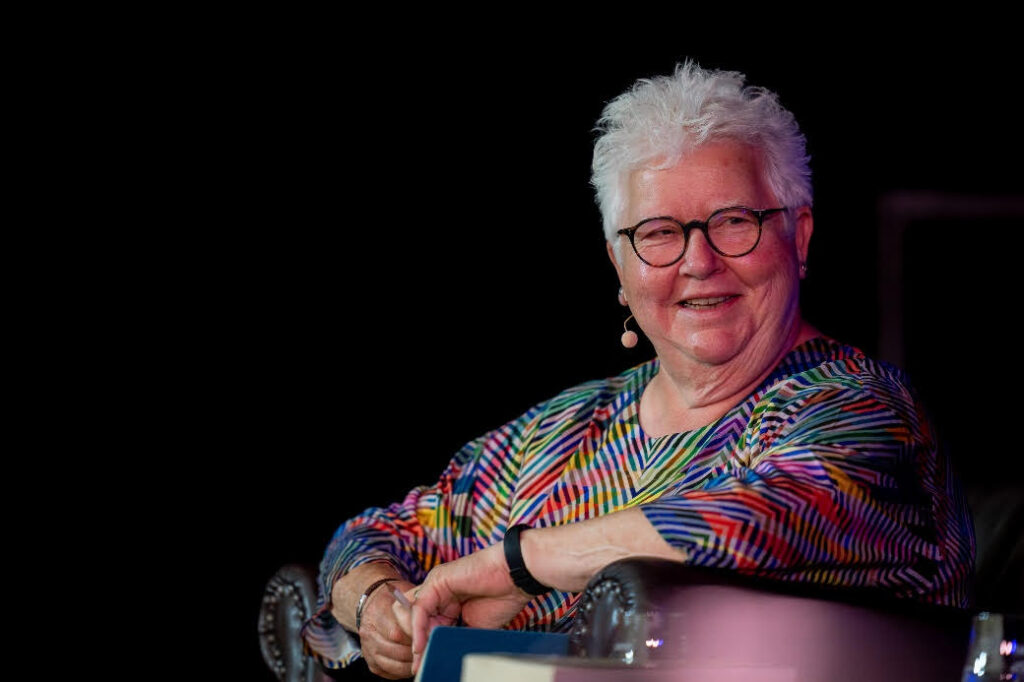 CRIME writers Val McDermid and Sir Ian Rankin are among the highlights as Largo Arts Week unveiled its programme for the summer festival in the coastal village of Lower Largo and surrounding communities.

The two Fife-born authors will each feature in “an audience with” sessions at the festival, which is being held from Saturday, July 16 – Sunday, July 24 – www.largoartsweek.com

A total of 66 artists – nearly double the number who participated in the festival’s inaugural year in 2019 – will be exhibiting in 36 homes and studios, which will be open to the public throughout the week. Lower Largo is famous as the birthplace of Alexander Selkirk, the man who inspired the story of Daniel Defoe’s Robinson Crusoe. 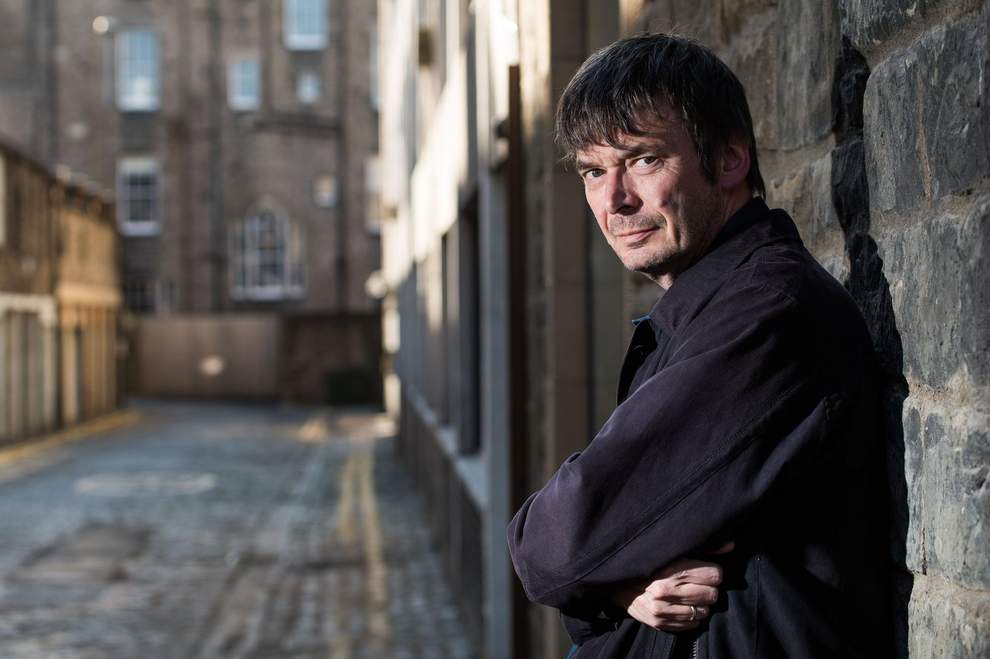 Val McDermid and Ian Rankin will take part in “an audience with” events in the village’s Crusoe Hotel, being interviewed by Skids frontman and broadcaster Richard Jobson, a fellow Fifer (pictured below).

The Crusoe Hotel will be the main ‘hub’ for the Festival with the Upper Largo Hotel and community café The Aurrie as other key venues.

Festival director Andrew Stenson said: “With the Robinson Crusoe connection, Lower Largo already has a great literary tradition, so we are delighted to welcome two famous Fifers and world-renowned novelists in Val and Ian to Largo Arts Week this year. “It’s also tremendous to see so many local artists participating.  We have a tremendous mix of local artistic talent and high-profile acts – and we’re hoping for a real carnival atmosphere in the villages throughout the week.”

Key highlights of the festival include:

Tickets for the concerts are expected to go on sale early in July with full details on the festival’s website, www.largoartsweek.com